YOU JUST CAN’T KILL A “PRESERVED PLANT”! HERE’S WHY

The growing trend for real plants and flowers – technically dead but unmistakably lush – that need zero care and zero water.

Real flowers eventually wilt, smell and die! Dried flowers inevitably become brown as they lose all their liquid. When preserving flowers and plants, however, their natural sap is essentially replaced with a conservation liquid (in our case plant-based), so as to keep their appearance and also scent – at least to an extent. Since they are now as dead as can be or “mummified”, as we like to say, you just can’t kill them. Through this meticulous preservation process the preserved plants not only lose their need to be watered, they also build a somewhat anti-static shield around them such that they barely dust up (unlike real, dried and also artificial plants). So apart from the occasional dusting, there is absolutely nothing you need to do to these plants to keep them alive.

“No Green Thumb! No Problem!”

Choose your preferred preserved flowers, fillers and leaves to create your own bouquets or centerpieces at home: 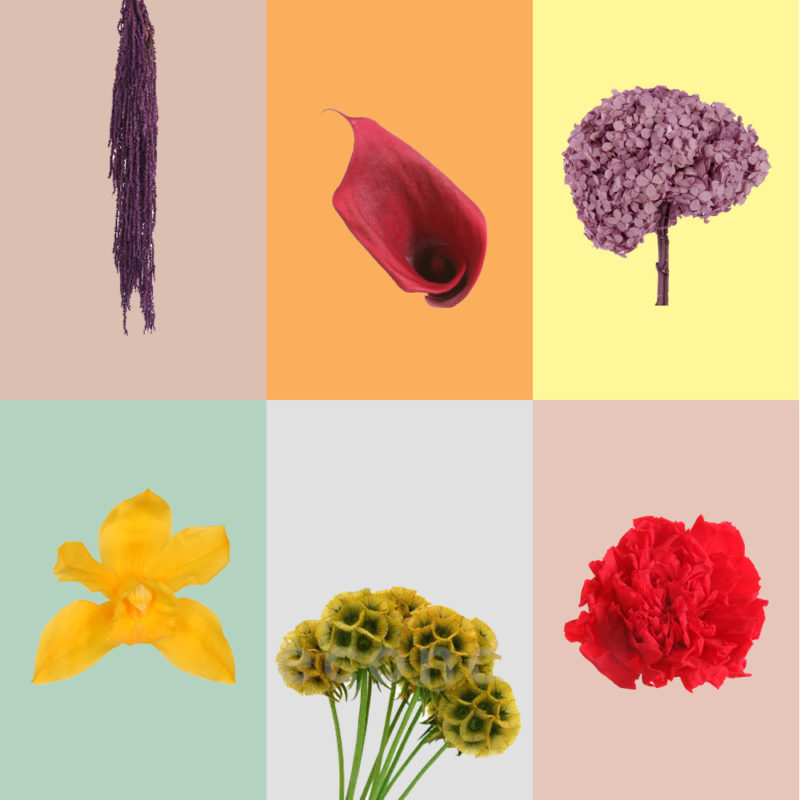 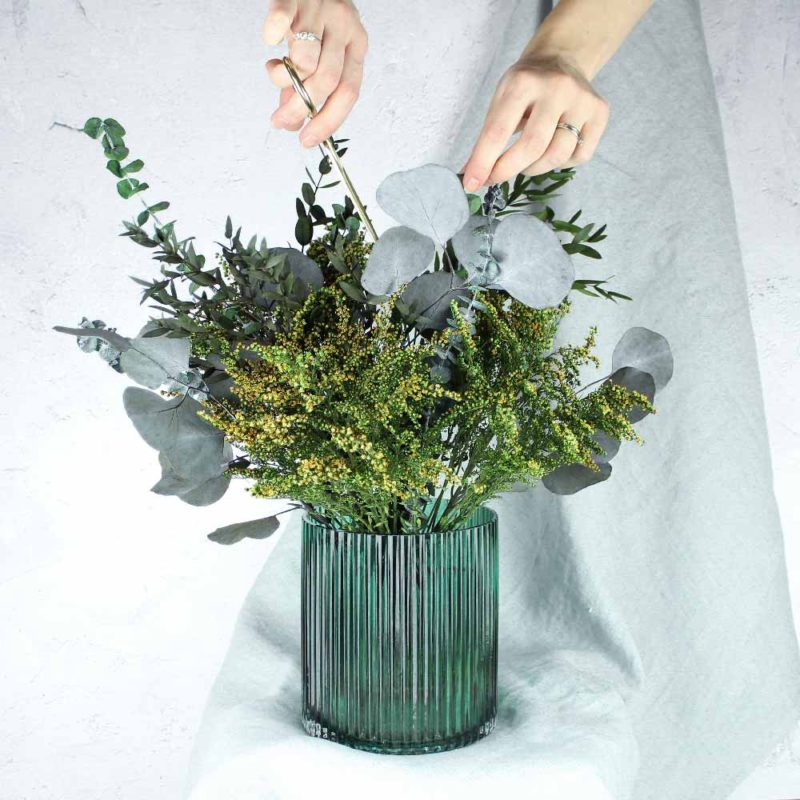 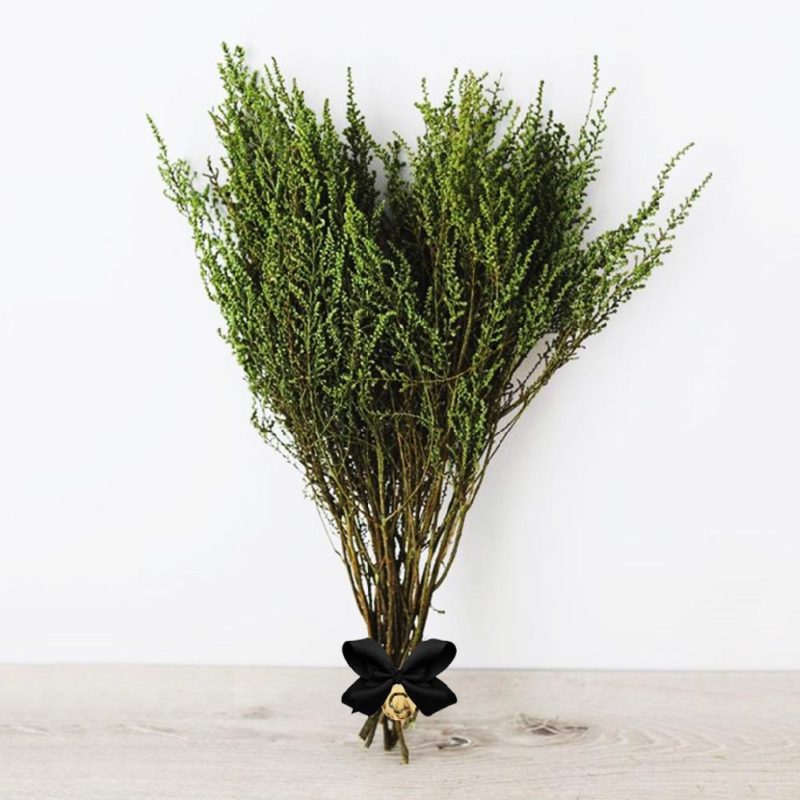 An optimal solution for indoors especially for frequent travelers. Choose a “zening” Bonsai tree, fill a dark corner with Eucalyptus or frame your favourite piece of furniture with matching topiary trees.

Mix and match pop-art with preserved moss and jungle frames. Turn a frame into a centerpiece. 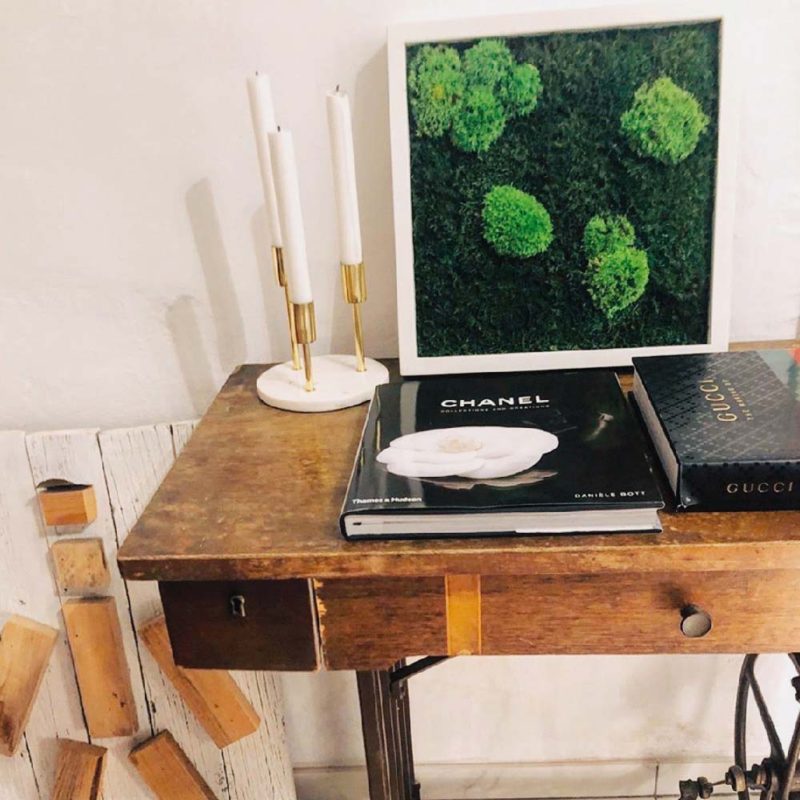 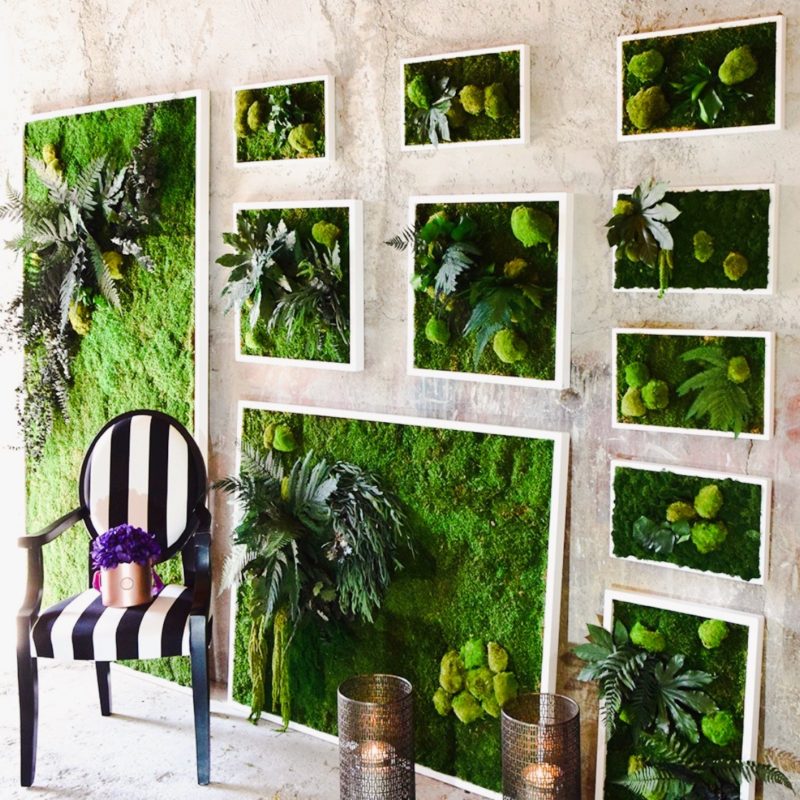 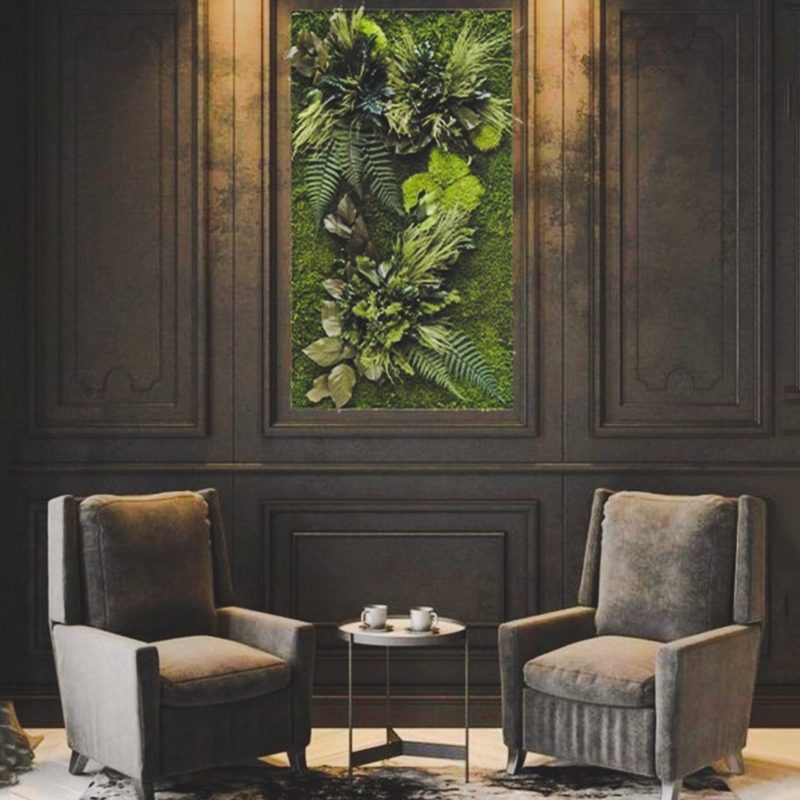 The epitome of bringing nature indoors. From minimalistic to eclectic; the choice is yours and there is no end to our creativity. Spark your productivity, enhance your customer experience or simply use to unwind. 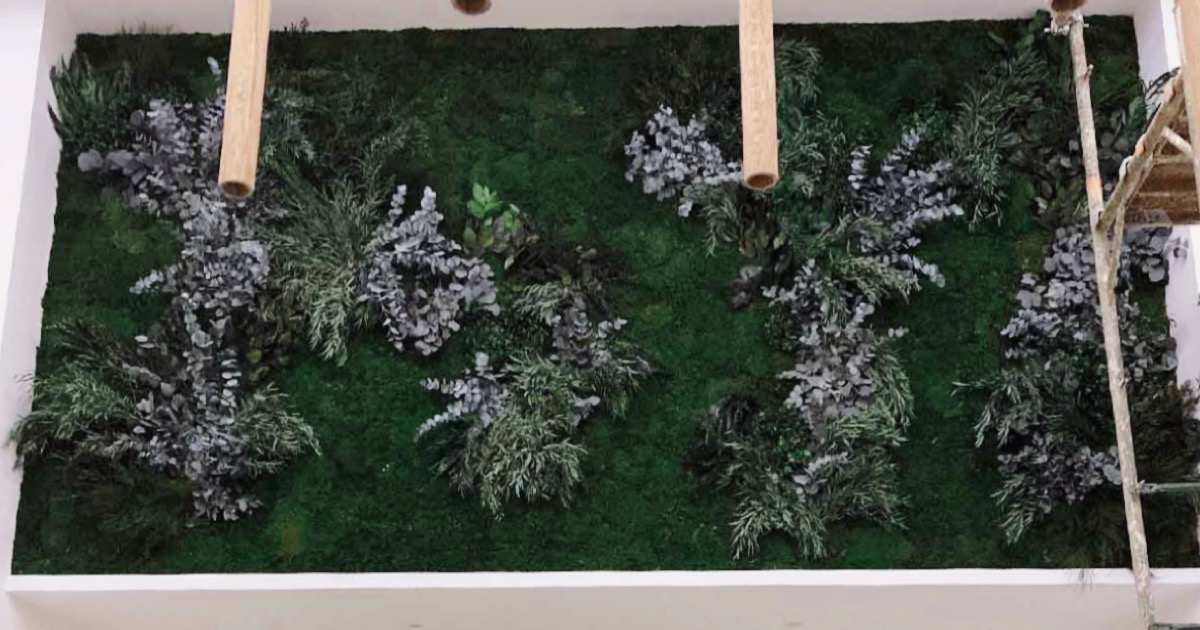 A Chloe Flowerbox for the minimalists amongst us, elegant Infinity Roses in a sumptuous vase or romantic and playfully bound bouquets. You name it and we’ll deliver accordingly. 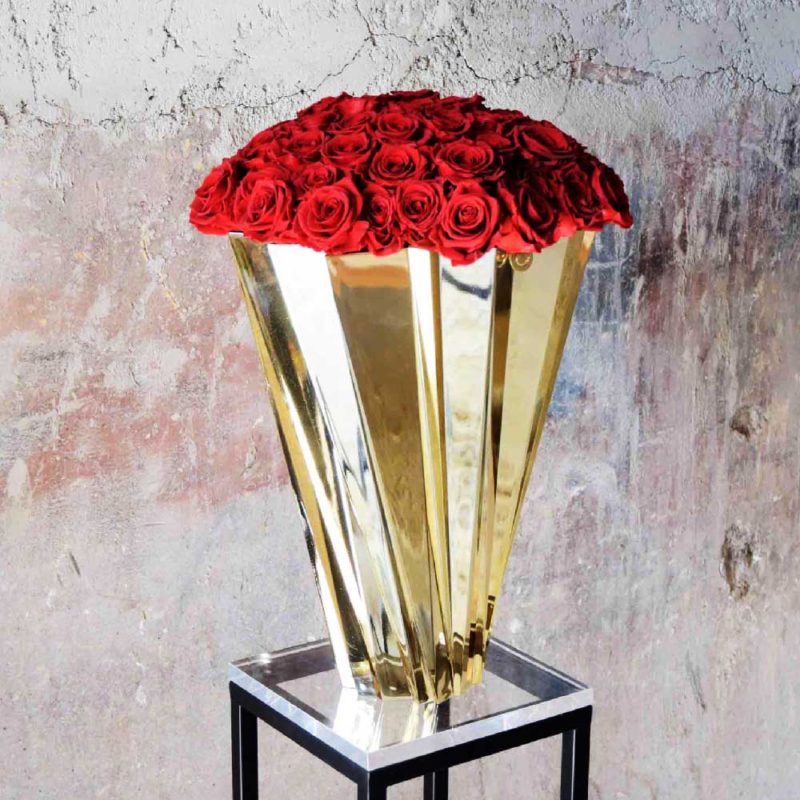 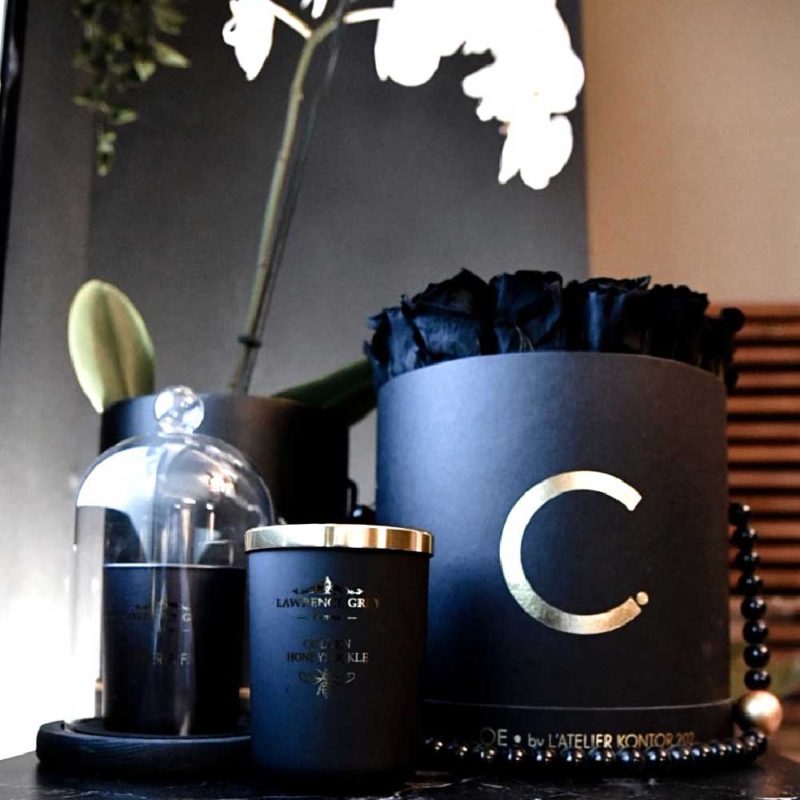 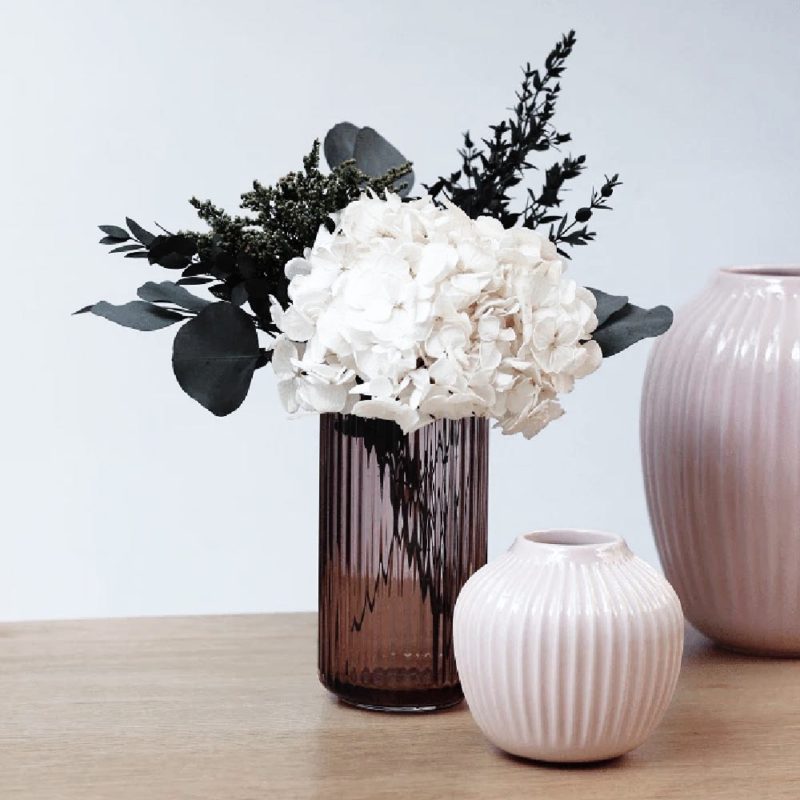 “There is no end to natural creativity!”

If you have any questions, please contact us. We will respond as soon as possible. You may also send an email to the following address: info@kontor202.com